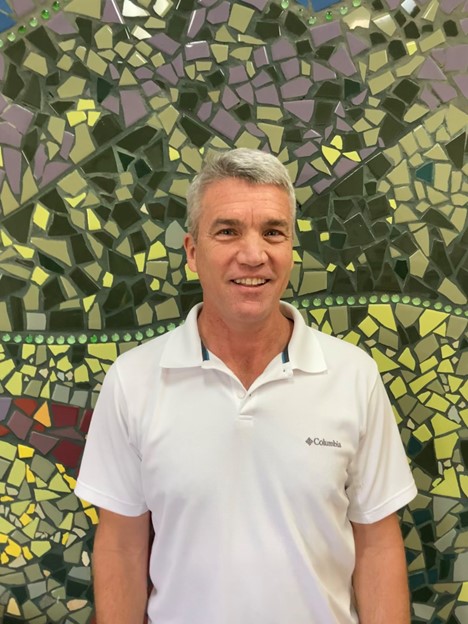 Originally from northern New England, he graduated from Falmouth High in 1984. He served a three year enlistment in the U.S. Army as a medic serving in South Korea and West Germany.  Using the G.I. Bill he enrolled in Southern Maine Vocational Technical Institute’s building construction program.  His interest and appreciation for the out of doors led to a program of study at the University of Maine in Forestry.

That decision eventually brought him to Arizona, for a position on the Grand Canyon’s Fire Crew and then to the Blue Ridge Hot Shots. In 1997 he returned to school at Northern Arizona University for a post degree certification in secondary science.  After teaching in Cochise and Gila Counties, he started his own business as a remodel and repair contractor.  During the slow period of building he signed a two-month contract with CCASD.  What originally started out as a winter fill in job has morphed into a career.