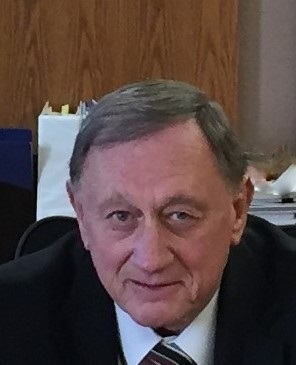 Dave Dirksen’s education career has spanned fifty-five years. Following his early years as a high school English teacher in Des Moines, Iowa, Mr. Dirksen served in numerous administrative capacities in Iowa, Alaska and Arizona. Following assignments as a building principal at all levels (elementary, middle school and high school), he moved into district administration where he served, first, as an assistant superintendent and since then as a superintendent of schools. Honors and accolades have followed Mr. Dirksen throughout his career. While serving as a building principal, he was invited to Washington, D.C. where he was honored by the United States Department of Education, receiving “National Principal of the Year” honors. More recently, he traveled back to Alaska where he was inducted into “Alaska’s ASAA Hall of Fame”, recognizing his statewide contributions to Alaska’s youth while at the same time serving as a district superintendent and serving on various state boards and commissions. Mr. Dirksen values his Iowa heritage and travels back to the Mid-West annually to visit family and friends in the Hawkeye state!